Get fresh music recommendations delivered to your inbox every Friday.
We've updated our Terms of Use. You can review the changes here.

I Don't Want To 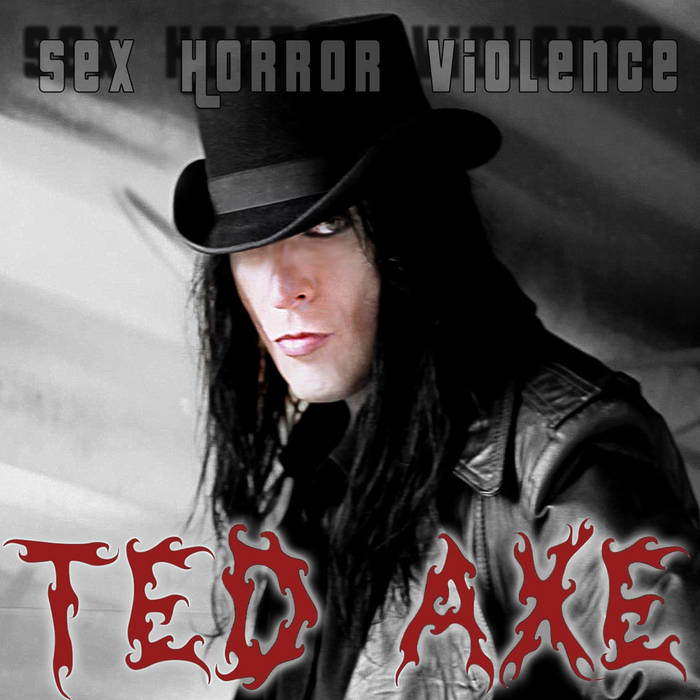 I Don't Want To

She's working in the kitchen
You know it's 5 AM
She looks like you
but she's talking to me
Like I've been
really,really bad!

I'm sleeping in the kitchen
She wakes me with her bat!
Oh she's in pain
Oh not again
What happens after that?

She's breaking in the kitchen
I grab my coat and hat
You're talking to like an animal
Well I'm too good for that!

Ted Axe was the notorious frontman for punk pioneers The Action - "Canada's First Punk Band".Opening for Stranglers and The Ramones,The Action released one EP on Montreco Records. Ted was signed to Heart of Steel Records with his band Sister Hyde in 2007 and went solo in 2018.
Produced by Rob Sanzo (Sum 41) his new album Sex,Horror,Violence is his latest release. ... more

Bandcamp Daily  your guide to the world of Bandcamp